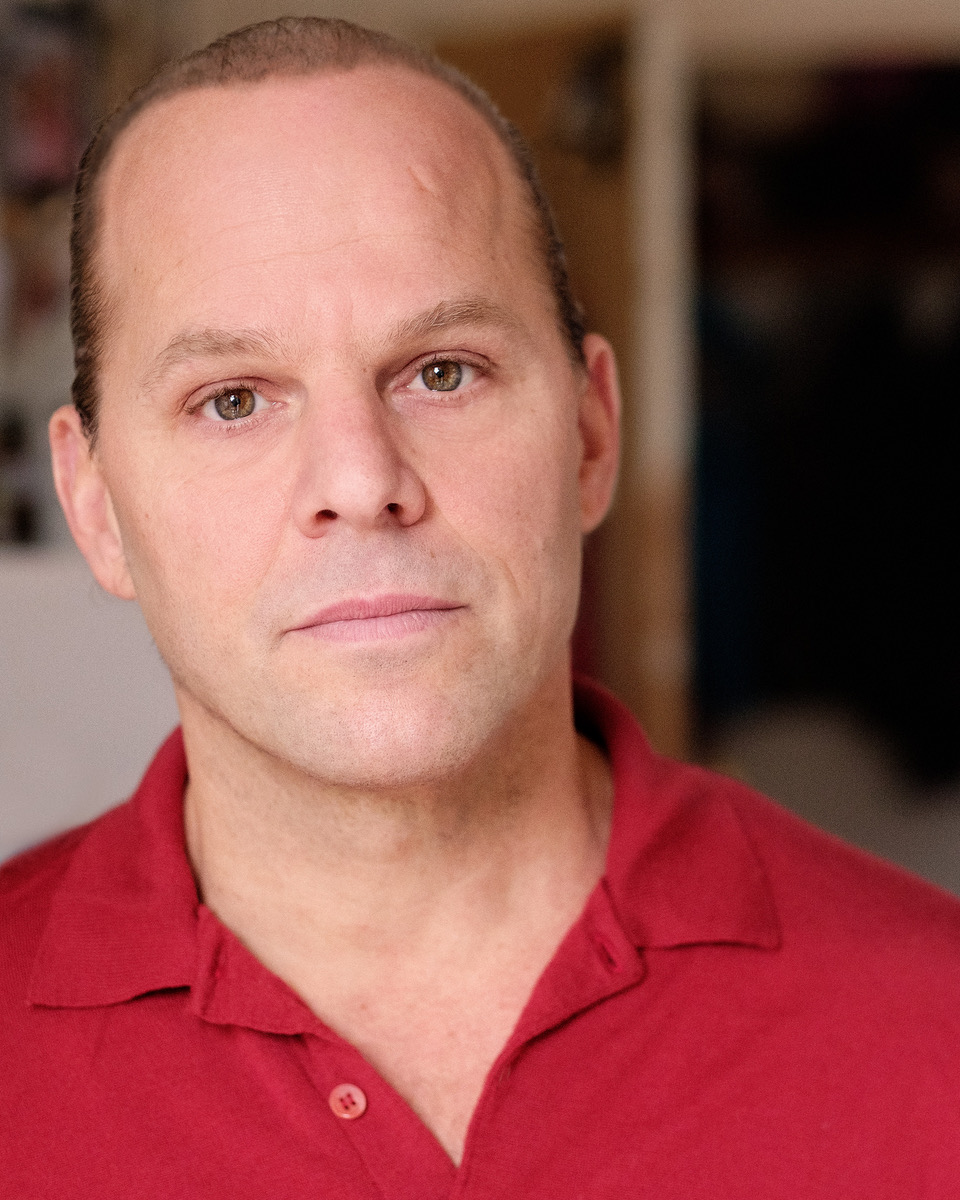 Camilo Gallardo IAAP, UKCP is a psychotherapist trained as a Jungian analyst and IFS therapist.

Camilo has a private psychotherapy and analytical psychology practice in Belsize Park, London NW3. He has also been a Jungian supervisor and training analyst for over 15 years.

Camilo moved to London from Chile with his family in the 70s and was schooled in the UK. As a late teenager, while working in Tokyo, Camilo visited a Zen temple in Kyoto where he consequently had his first glimpse of true Self.

After returning to the UK in 1987, while studying acting in London, Camilo also studied the Rubenfeld Synergy approach to healing disease, addiction, family patterns and releasing trauma locked deep in the body.

In 1989 Camilo moved to Los Angeles to act in film and lived there for 7 years. His work also took him to live in Ocho Rios, Jaimaica for a year, then to NYC for another year and ended with a year in Santiago, Chile. Beginning in 1990, he lived in the Dharma Zen Centre LA for 2 years where he studied under Zen Master Seung Sahn.

Then in 1994 and again in 1996, Camilo travelled to the Amazonian Jungle of Peru as a translator for chamán Don Agustin Rivas. His work with the Spirit plant medicine channels the vibration of sound to facilitate symbolic death and rebirth for the potential realisation of true Self.

Camilo returned to London in 1996 and while integrating his experiences from the Far East, the US and the Amazon Jungle, he was invited to train as a psychotherapist and Jungian analyst.

Camilo is trained as a facilitator in (IoTP) Identity oriented Psychotrauma Therapy, a highly effective tool to work intrapsychically with early trauma, splits and identity issues, using the constellations method in a group setting.